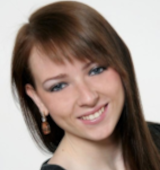 This section provides a highly verbose guide for the contents of the ISUgenomics/data_wrangling ⤴ GitHub repository.

The data_wrangling repo collects ready-made mini-apps for popular tasks in data processing.
Most of the apps are developed in Python3 programming language.

In the data_wrangling ⤴ repo, each application is placed in a separate directory for tidy organization.
Each folder contains:

All the applications have a built-in set of options provided as in-line arguments from the command line. Thanks to that, there is no need to modify source code by the user (e.g., to replace input filename or tune params). Also, it makes the apps more universal, comprehensive, and robust.

More advanced (multi-purpose or multi-options) applications have a built-in logger which reports the analysis progress with the details depending on the selected verbosity level.

The applications are developed in Python programming language and requires importing several libraries providing useful ready-made functions and objects handling complex data structure. Thus, to have the apps working on your (local or remote) machine, first you have to set up the environment.

Considering you will be using various applications that require different dependencies, you need neat way to manage them. A good choice is Conda ⤴ environment management system that runs on all: Windows, macOS, and Linux.
If you are not already using Conda, go to the Basic Developer Libraries ⤴ tutorial for a step-by-step guide on how to set up the environment manager on your target computing machine. If you have a Mac with a dual processor (Arm64 and Intel’s x86-64) you can find dedicated setup instructions in section Install Basic Developer Tools ⤴ of the Installations on MacBook Pro ⤴ tutorial.

To test your Conda configuration, in the terminal window, run the command provided below:

If the screen displays a message similar to the one in the image below, you are ready to create a new environment. 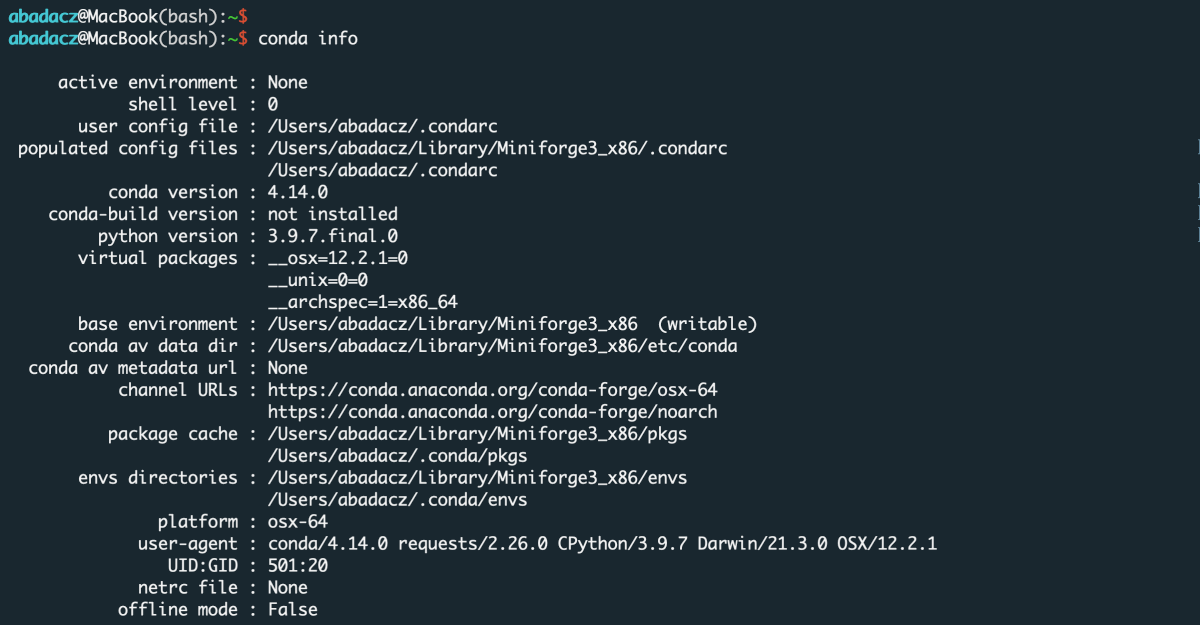 Otherwise, if a command not found error is thrown back, follow the instructions in the previous paragraph to install Conda correctly.

To create a Conda virtual environment, type conda create followed by the name [here: data_wrangling] of the new env along with the -n argument. Further you can provide a list of modules to install. In this case, let’s initialize the environment for python version 3.9.

You do NOT need to create the new environment each time you want to use it with another application from the data_wrangling ⤴ repo. Once created, the env is added to the list of all virtual instances managed by Conda. You can display them with the command:

The selected environment can be activated when you need it with the conda activate command, followed by the name of the env:

Once the environment is active, you can see its name preceding the prompt.

WARNING:
Note that if you do not indicate the version of the module you are installing, the latest stable release will usually be installed.

When you install by conda, assign the module's version using a single equals sign =.

When you install by pip, assign the module's version using a double equals sign ==.

Right here, in the Data Science Workbook: 07-DataParsing/03-DATA-WRANGLING-APPS section, you can follow the hands-on tutorials to learn how to run the ready-made applications using example datasets and further employ them to support your own research.

Browse available tutorials in the Further Reading paragraph (just below).